NBA Playoff Odds and Preview -- Nuggets After NBA History in Game 7 vs. Clippers

The Denver Nuggets will try to pull off another improbable comeback in Game 7 against the Los Angeles Clippers on Tuesday night in the NBA.

Is it possible that the Denver Nuggets, a team with a lot of big guys, winds up as the little engine that could? If momentum is any indicator, things are going Denver's way as they go into Game 7 of their Western Conference semi-final series against the Los Angeles Clippers. Game time is 9 PM ET in the bubble at ESPN's Wide World of Sports complex, and BetAnySports customers can not only get reduced juice on this game, bringing more value, they can also place wagers in real-time after the opening tip through Sports Betting Prime.

Denver looked very down and out when falling behind three games to one to Utah in the opening round, and they also let the Clippers go up by that margin here. But they overcame a 16-point deficit to win Game 5, and then staged what might be an even more remarkable surge in Game 6. The Nuggets were down by 19 points just a couple of minutes into the second half. They not only came back to overtake the Clippers, they won the game by double digits (111-98).

How big is all this? Well, no team in NBA history has come back TWICE from 3-1 deficits to win playoff series in the same season. 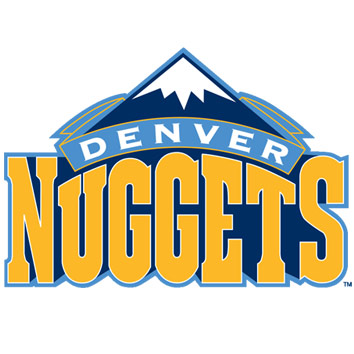 There were five double-digit scorers for Denver on Sunday, and that included the versatile Nikola Jokic, who had 14 points and 14 rebounds. While Jamal Murray has not been the dominant figure he was against Utah, where he engaged in a rather epic duel with Donovan Mitchell, he has still been a hard guy to stop (21 points in Game 6).

Meanwhile, the Clippers, who had gone "all-in" and expected to be on a collision course with the Lakers in a clash for the West title, may find themselves to be tragic figures.

In the NBA playoff odds that have been posted on this game by the folks at BetAnySports, the Clippers are pretty decisive favorites:

Owner Steve Ballmer took the initiative to bring Kawhi Leonard and Paul George to L.A. And they have held up their end of the bargain, to be perfectly honest. Leonard is averaging 26 points and nine rebounds, while George has shaken his shooting slump and hit 47%, which also includes a strong 21 of 49 (over 40%) from three-point territory. But Doc Rivers is not getting enough out of his two big guns off the bench. Lou Williams, who "made it rain" at an Atlanta nightclub after taking a funeral leave outside of the bubble, is tallying 10.5 points a game and has made a dismal three of 23 from beyond the arc. Montrezl Harrell, who also left the bubble for a funeral (his grandmother), has taken just 41 shots. This takes away a lot of what has made the Clippers effective, because they had the most productive bench in the league, with two candidates for Sixth Man of the Year. 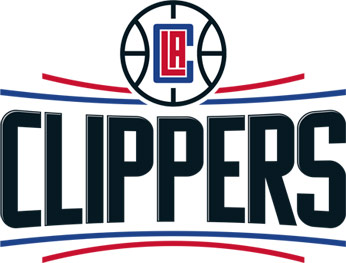 At this point we may just be convinced. With the Clips operating at something less than an optimal level because of the diminished contributions of Williams and Harrell, the Nuggets look like more of the "ensemble" out there. And they have literally had a number of different heroes. They have eschewed the trend and stayed "big" in the lineup, with the likes of Jokic, Michael Porter, Jerami Grant and Paul Millsap getting major playing time (sorry Bol Bol fans; despite his breakout in the scrimmage games, he's had just four minutes in this series).

But these collapses on the part of the Clippers tells us something, and it is arguably tied to the bench being a couple of notches below where they've been. Denver understands that it is never out of a game, while Los Angeles knows that any lead they have is tenuous. That's a psychological edge, particularly if you are getting points like they are. So we are moving with Michael Malone's Nuggets, getting a generous impost.

BetAnySports gives you reduced juice, which offers greater value when you bet on the NBA playoff odds. . And after the game starts, you can place wagers in real time with Sports Betting Prime.......... Open your account in a number of different ways, including a debit card, credit card, person-to-person transfers, or the virtual currency of Bitcoin, which is fast and easy with their automated system, and NEVER incurs a transaction fee!