Check out the betting tips and hot games for the first weekend that has full cards for both NFL and NCAA football.

Hot games and best bets for the weekend of 9/11

Well, it's finally here. The king of all sports betting - NFL football!! So this weekend is chock full of action. NCAA football takes center stage on Saturday and the NFL features nine games kicking off at 1 PM ET.

The college football season has already had some huge upsets and we learned that, outside of UCLA, the Pac-12 teams have a lot of work to do, with both Washington and Washington State going down. This weekend many of those winning dogs are in action and the Northern Illinois Huskies are still underdogs, getting 7 from Wyoming, up from the opening number of six at the top online sportsbooks.

Some early trends have started for NCAA football, but it may not be worth taking too much stock after just weeks zero and one. Still, here are two we like: Home teams have won 73% of the time, but only covered at a 51% clip. And, in 15 games home dogs are 9-4-1 ATS, covering at a rate of 69%. Straight up, those same dogs are 5-10. 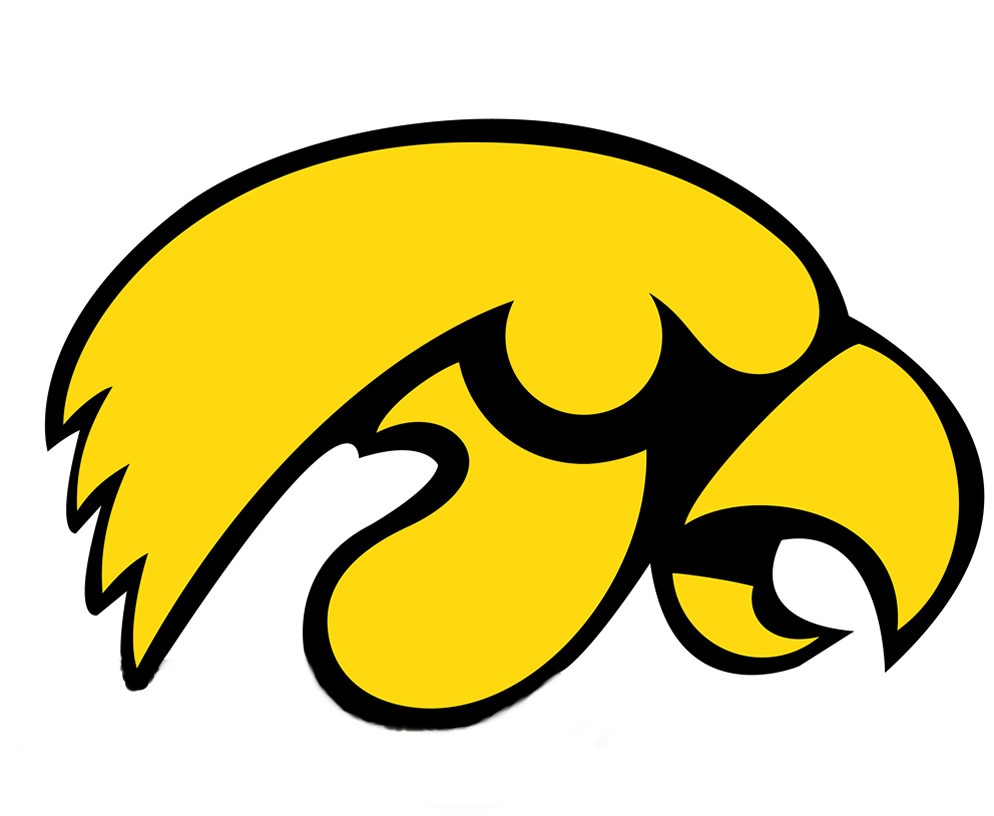 This rivalry game has ben hyped for awhile as it's the first big one of the college football season. ESPN is doing their College Gameday show from Ames, mainly because of the national implications for the game, as Iowa State is a Top 10 ranked team. However, Iowa has won the last five meetings and the Hawkeyes blew up Indiana last week 34-6. Bettors should take of note the spread of just four points, as six of the past nine games have been decided by less than a touchdown.

This also a hot game for many top sports betting analysts, including the top prognosticators at OSGA. On the OSGA YouTube channel Ross Benjamin and Chip Chirimbes, who went 2-0 with their video picks last week, break down the game and FairwayJay offers betting advice in his weekly College Football Top 25 Matchups column.

The long spring and summer wait is over and players are chomping at the bit to bet on NFL football. But at OSGA, they urge you to take a breath. With limited information and just 3 lightly played preseason games, bets should be smaller and players should wager in a limited fashion. This advice is a yearly proclamation for a reason. The season is long and players bankrolls can disappear quickly. Look at last night’s opening NFL game as a guide. Bettors hammered the Bucs, sending the number from 6, all the way to 9 (at some betting shops). As we know the Cowboys covered easily.

The Bills rocketed into the playoffs last year only to fall short in the AFC Championship against Kansas City. Anything less than a shot at the Super Bowl will be unacceptable to the Bills Mafia. and on the other side of the field, 'Ole Ben Roethlisberger heads out for one final hurrah (?) at 39. The Steelers were cruising last year at 11-0 before the wheels fell off, due in part to Covid issues other teams had. Oddsmakers have the Bills at 11 total wins on the season and this looks like one of them. The number opened weeks ago with the Bills as a 5.5 point favorite and that has been bet up to 6.5. Bettors looking at the Bills should bet now, as gamblers love favorites and could easily push the Bills to the key number of 7.

Two of the nine quarterbacks drafted this year are making their debuts on Sunday - Trevor Lawrence and Mac Jones. Jacksonville's Lawrence has been touted as the best QB prospect in years and Jones beat out Cam Newton to earn the starting job in New England. FairwayJay did some analysis on rookie quarterbacks a few weeks back and his betting tips are worth checking out prior to wagering on any of the top rookies under center.

It's hard to say whether the line on this game is because the Texans have issues (see Deshaun Watson) or bookmakers love what new head coach Urban Meyer and #1 overall pick Lawrence brings to the table. Or maybe it is because David Culley is also making his NFL debut at head coach for Houston. The Texans haven't had a first-round pick the past two seasons, got rid of Dandre Hopkins last year, J.J Watt this year and are taking money at Under 6.5 wins for the season at the top online sportsbooks.

Looks for the Jags to struggle and yet win both SU and ATS. For more analysis check out the video on our YouTube channel.

Mac Jones came in from 'Bama and was good enough for Bill Belichick to send Cam Newton packing and that's good enough for us too. Yet, this is an interesting matchup with two QB's form the Crimson Tide facing off. TuaTime is a thing in Miami, but after a lass-than-stellar rookie campaign, Tagovailoa has to play better for the Fish to eclipse last year's 10-6 record and finally get back to the playoffs.

It's hard to fade this new era in New England under Belichik. This year's Patriots look better on paper than last year's 7-9 squad, especially considering free agents signings at the tight end position (Jonnu Smith, Hunter Henry) and a defense that is bound to improve with the addition of linebacker Matt Judon and the return of Dont'a Hightower, who opted out of 2020 due to Covid.

Best Bet 'o the Weekend: Take New England to get Mac Jones his first win and cover the spread.

Don't forget the NFL season is a great time to get a big signup bonus to join an online sportsbook. And we host our 16th annual NFL Progressive Pick 'Em challenge, with sportsbook prizes and a guaranteed cash pool that builds every week. Finally, as there is no worthwhile football until Saturday, we offer the first ever OSGA NFL-Kickoff Poker Free Roll tonight at 8PM  ET. Players will have to sign-up at BetOnline or Sportsbetting.ag and grab the entry code here.