The San Francisco 49ers go on the road for the second week in a row as they play the Green Bay Packers, with a trip to the NFC Championship Game on the line.

Well, according to some observers who do their NFL playoff betting at BetOnline, the San Francisco 49ers did the improbable last weekend when they went to AT&T Stadium and beat the Dallas Cowboys. 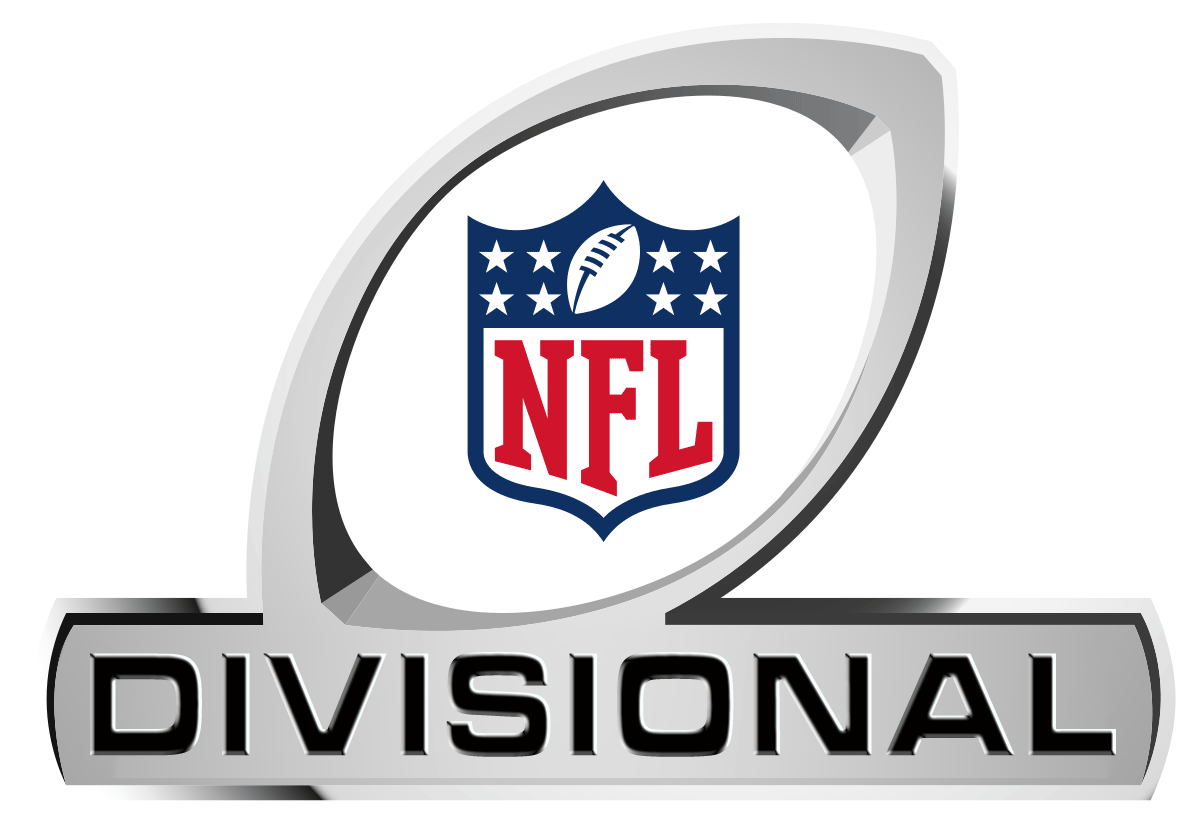 Do they have a chance to do that again? Further obstacles are in their way on Saturday night as they take on the Green Bay Packers at Lambeau Field in a game that begins at 8:15 p.m. Eastern time.

These teams met back in the first month of the season. The Niners thought they had a victory in hand, but they gave Aaron Rodgers 37 seconds to put together a final drive, which resulted in a 51-yard field goal from Mason Crosby in a 30-28 Green Bay win. Jimmy Garoppolo threw for 257 yards, but he was sacked four times. And the Niners were without a rookie running back who became a big contributor, which we will talk about in a moment.

In the past, San Francisco exploited matchup advantages when they had their ground game at full strength. Two years ago they gained 285 rushing yards in a 17-point win over Green Bay in the NFC title game.

We are not sure how many secrets are really are between these teams; we must remember that 49er coach Kyle Shanahan and Packer coach Matt Lafleur come from the same coaching tree, so to speak, and they worked together, starting with the Washington Redskins while Kyle's dad, Mike Shanahan, was in charge.

Green Bay has obviously rolled to the top seed in the NFC, but they have also had their share of close calls to get to where they are now. Those include a game that was closer than it should have been against the Baltimore Ravens, who were starting Tyler Huntley quarterback.

Samuel has been a tremendous performer in two different worlds. Because there were some running back injuries that spoiled the opportunity to develop some depth, Shanahan starting to employee Samuel in the backfield, and he has scored eight rushing touchdowns. he also, by the way, leads the NFL in yards per reception.

The Niners almost blew the game after having a 23-7 lead as Garoppolo threw a late interception that opened the door for the Cowboys. But Dallas kind of fumbled clock management in the closing moments. The Cowboys had 307 net yards, so San Francisco's defense isn't doing so badly at all.

In the NFL playoff odds that have been posted on this game by the folks at BetOnline, Packers are the favorites:

There is no doubt about what Aaron Rodgers has accomplished this season, and he is the -1200 favorite to win the Most Valuable Player award. After being intercepted twice by New Orleans in the opening game, he has thrown 37 touchdown passes and was picked off only twice. He probably has the top connection in the league, as Davante Adams has caught 123 passes for 1563 yards. Beyond Adams, however, Green Bay's wide receiver selection is relatively thin. Don't be surprised if they try to run with the ball quite a bit, and between AJ Dillon and Aaron Jones they have over 1,500 yards between them.

The Packers are the stingiest team in the NFL when it comes to giveaways, and they have been pretty stingy at times on defense, as they've allowed 6.2 yards per pass attempt. San Francisco, interestingly enough, leads the pack in the NFL with 8.2 yards per attempt, and Garoppolo's receivers have averaged 6.5 yards after the catch per completion.

But as we speak of Garoppolo, the injuries he is suffering from at the moment might be the real difference-maker in this ball game.

Jimmy G went into the game against Dallas with a fractured right thumb, and now he has a sprained right shoulder. That was suffered late in the first half against the Cowboys. In the second half, he completed five of 11 passes for 39 yards and an interception, and he admits that he doesn't feel 100%.

Garoppolo knows how to get the football down the field, and Green Bay's defense, under coordinator Joe Barry, is generally set up to thwart explosive plays. But inasmuch as Jimmy G my have an altered throwing motion, the Packers might be able to cheat a little to defend the run. That would be a break Shanahan is an absolute fiend when it comes to outside zone rushing game, and that would appear to hit at a weakness in the Green Bay defense, as they are allowing 4.7 yards per rushing attempt, next to last in the league.

Obviously between these two quarterbacks, Rodgers is the one least likely to be put off balance, and we say that even acknowledging San Francisco's sack percentage, which is third-best in the NFL. Throw in the fact that there will be freezing weather, which won't help Garoppolo's physical condition all that much, and we could see something decisive in the way of a Green Bay victory, whereas a healthy Jimmy G would have a real shot at giving the Niners a road win.

BetOnline is always offering a great promotion, and they've got their Super Bowl props predictor on the horizon. It's free and you could win your share of $25,000..... And speaking of great payouts, Odds Boosters gives you greatly enhanced payouts on pre-selected parlays, everyday of the week...... And to accommodate you, they have a number of crypto options for deposits, including Bitcoin. It all happens almost instantly, so there's plenty of time to get involved before the opening kickoff!