Should the NFL Eliminate Traditional Thanksgiving Teams in the Future?

With money, huge TV ratings and now gambling partnerships the highest priorities, how long will the NFL hold on to the Detroit Lions and other standard traditions on Thanksgiving Day?

Ask yourself an honest question. If they weren't the sole choice on your Thanksgiving screen, would you have placed a wager on the meaningless Chicago Bears-Detroit Lions game? I’m setting the mythical line at:

Although we cannot compile official results, I can't imagine most would bet on Yes.  In fact, it would be interesting to see how many bettors or even casual football fans would tune in following the Thanksgiving Macy's parade.

The point here being is how long will the business obsessed NFL trade tradition for dollars?  For example, just imagine the increased audience and interest for say a 49ers-Packers game starting out the day?  Not to mention the wagering boost the NFL would never acknowledge.

Although I feel sympathy for the people of Detroit, it’s time to face reality.  The Detroit Lions have won one playoff game since 1957. They've never been to a Super Bowl let alone an NFL Championship Game.  Yes, you read those sentences correctly.

Traditions die hard. But like automatic extra-points, it's time for at least an evaluation. Have the Lions Thanksgiving game become like the leftover chicken (or turkey) in your refrigerator? You don't know whether to throw it out or eat it for fear it will make you ill.

Perhaps an appeal could be made after national NFL fan-based demand and three consecutive playoff Detroit Lions appearances in the future. But for now, business is business. And in most seasons since 1957, the Lions have been eliminated by Halloween.

How Bout' Them Cowboys

If you're clamoring for NFL fairness involving the Cowboys and their own inept playoff record over the past fifteen years, it's no comparison.

The Dallas Cowboys remain "America’s Team" carrying the league's most identifiable global brand along with their cheerleaders and stars and stripes image. No sports team is worth more dollars nor more valuable to the Nielsen ratings than the 'Boys.

It also doesn't seem to matter what time of day they play, who they play or whatever their record, a consistent ROI is guaranteed. Matching them against playoff-bound teams as last Thursday’s game against the Buffalo Bills are a bonus. Expect to see the Cowboys playing on Thanksgiving Day for as long as we all live.

The NFL will also be forced to admit to additional pressure from teams forming partnerships with casino entities since recent legalization of sports wagering in the U.S. Although it's been quicker to happen in the NBA, NHL and Major League Baseball, it’s inevitable to see more headlines of NFL teams forging alliances and big money deals. Those teams will want to get the most bang for their buck on a big isolated holiday like Thanksgiving. 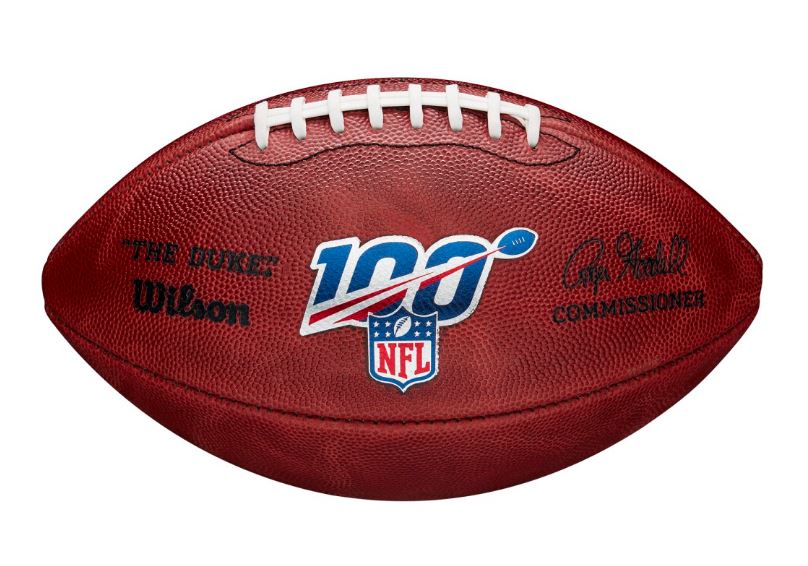 In short, more attractive match-ups equate to more interest, more viewership and more wagering $ dollars as well. Think of them as 'mini Super Bowls' if say, the Baltimore Ravens faced the New England Patriots on Thanksgiving evening. The NFL tried to induce that logic with the New Orleans Saints-Atlanta Falcons Game prime time on NBC, but were caught short with the Falcons surprise demise this season.

A potential solution may be re-evaluating the NFL schedule for Thanksgiving on October 15th. By the sixth week of the season gives the league a better perspective of who will vie for playoff position. It could provide a template to match teams on Thanksgiving akin to how they reassign or 'flex' late games in the last few weeks of the season. Sticking to some tradition, they could schedule in the Cowboys and Lions for Thanksgiving week at home, just in case.

The only people being possibly inconvenienced by this would be ticket-holders for the games themselves. But then again, they are already being inconvenienced by outrageous personal seat licenses, huge parking fees at the stadiums, etc.

I acknowledge that many do not want to see the Lions game end on Thanksgiving Day. It's tough to throw out that old pair of comfortable sneakers. Or waste that old turkey in the refrigerator.

The only true way to decide this would be some sort of undisputed proof. Conduct polls on NFL.com and other NFL affiliate outlets. The best way to potentially evaluate this could be growing wagering returns throughout the U.S. for games Thursday vs. Sunday on Thanksgiving week. Of course, the NFL doesn't pay attention to that sort of data. Or do they?