Super Bowl novelty betting props have become so popular that they have become part of the every day conversation for the Big Game. Check out some predictions for the top SBLVI novelty props.

And here we go, the big daddy of all sports betting events is here: Super Bowl LVI. Check the NFL betting odds to find a list more abundant than Tom Brady’s wins. You can bet the game, player props and MVP, just to name a few wagers. However, none of these compares to the fun of the “novelty” section.

What are these so-called novelty props? These are bets on everything happening in the Super Bowl other than the game. The national anthem? Bet on it. The color of the Gatorade shower? Yup. Heck, you can even bet on someone smoking a blunt or dropping the 'F-bomb'.

At the BetUS online sportsbook, you will find a healthy selection of novelty props. Instead of going through all of them, let’s break down longshots, bets that can make you an overnight millionaire. Maybe not, but they are among the more lucrative NFL bets you can make.

Everyone wants to hit that big Super-Bowl bet that will turn their lunch money into a down payment on a house. We’ve seen a few folks pull it off. These novelty props won’t exactly do that, but hitting one could still yield a payout from three to eight times your wager.

So, which ones are worth a shot?

The Color of the Winning Coach’s Shower Liquid 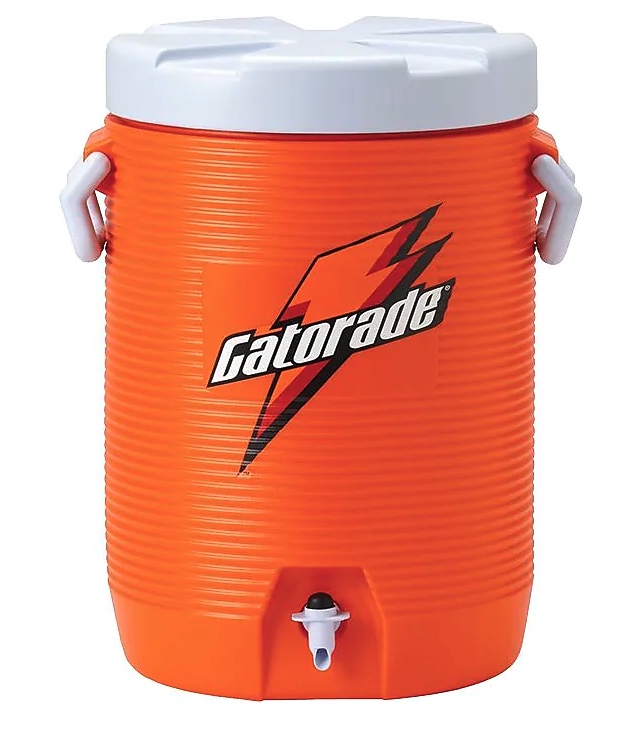 Let's start off with a "traditional" novelty prop: the color of the liquid the players dump on the winning coach, sometimes known as the "Gatorade shower". Orange is the favorite at +200, with purple and blue being the longest at +450.

Since 2010, orange has been the drink in five of the last 12 Super Bowls. Blue was used in last year’s Super Bowl, while purple has not been used since the Giants last won in 2012. As far as these NFL odds are concerned, blue’s been in three of the last Super Bowls, so go with that.

The Color of Mickey Guyton’s Dress

Mickey Guyton is the Grammy-nominated country artist that has the honor of singing the national anthem. Going by the odds, it’s likely she wears her favorite “color”, white (+350). A quick Google search of her shows her wearing dresses in white. However she’s also performed wearing red (+375), yellow (+400) and pink (off the board).

What we’re curious for are the longshots: orange, purple, and green all at +800 each, with brown at +1000. She has rarely performed wearing any of the colors. However, purple is the leading choice here, closest to the magenta she has been seen wearing in recent months.

Guess who’s back? Back again . . . Shady's back! Not only is Eminem back in the spotlight, but we can hit a solid prop bet (+325) on "Without Me" to be the first song he performs. Why not? Without Me has one of the most iconic intros and is arguably his most popular song.

Who Will The Super Bowl MVP Mention First?

As far as novelty bets go, the Super Bowl MVP’s speech is the closest thing to being "football-related". These speeches tend to be predictable with the MVP, usually a quarterback, thanking his teammates (-130) or God and/or Jesus at +200. However, there is a case to be made for either the Bengals’ or Rams’ MVP to thank the city or their family.

If the Bengals win, we can see Joe Burrow or Ja’Marr Chase giving a shoutout to the city of Cincinnati-one of the most-tortured fanbases-and the Rams can thank the host city, their city of Los Angeles. Alternatively, Burrow or Matthew Stafford can thank their family first as the quarterbacks have been through a lot, Burrow with his injury and Stafford being with the Lions.