A preview of college football's opening weekend with a look inside the biggest games on Saturday, September 3.

As the calendar turns to August, the next month will be filled with great anticipation of college football kickoff. The betting lines have been posted and a number of games have taken action and moved the numbers. Conference media days have started and teams are ready to hit the practice field and each other. 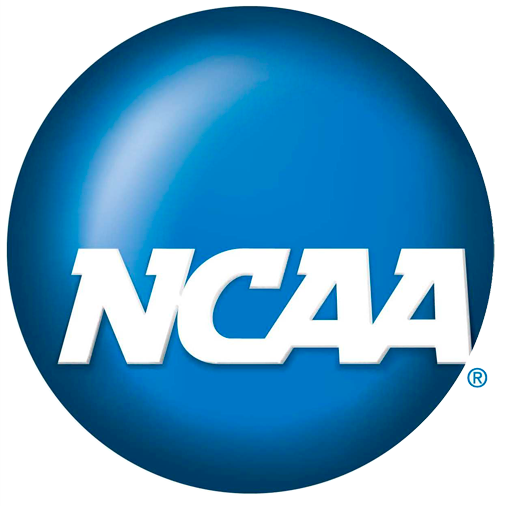 The first full week of college football begins Thursday, September 1. But the biggest games are set for Saturday, September 3 with a number of top-25 teams ready to battle in one of the biggest opening weeks in recent memory.

North Carolina vs. Georgia (-3) at Georgia Dome, Atlanta, GA. - An expected pair of top-25 teams from the Power 5 conferences collide. New Bulldogs coach Kirby Smart and his staff will prepare to slow down a North Carolina offense that averaged nearly 500 yards per game and 41 points per game last season in winning the ACC Coastal division. The Tar Heels do break in a new QB, but still feature one of the league's top offensive lines and running games. Georgia features one of the SEC's premier running games and will attack the North Carolina weaknesses on defense along the line and at linebacker.

Clemson (-7.5) at Auburn – The last big game of the night is another ACC/SEC match-up and Clemson is expected to contend for another ACC title and national title after making it to last year's national title game. Quarterback Deshaun Watson returns following an exceptional season of over 4,100 passing yards with 35 TD's and an additional 1,200 rushing with 12 touchdowns. He has an elite receiving core and the Tigers are expected to pile up at least 500 yards per game again this season. Auburn was a big disappointment last season with 7-wins after being picked by the media to win the SEC. But with head coach Gus Malzahn on the sidelines, Auburn's offense should bounce back and this sets up as a Saturday shootout between two Tigers on the Plains.

LSU (-10) vs. Wisconsin at Lambeau Field, Green Bay, WI. - These Tigers have high expectations in the SEC and will once again battle Alabama for SEC West supremacy. LSU will open the season ranked top-5 and the Tigers are loaded. A healthy Leonard Fournette will shine again leading one of the nation's premier rushing attacks. Wisconsin led the nation in scoring defense last year while winning 10 games, but defensive coordinator Dave Aranda left and will be on the LSU sidelines leading the Tigers defense against his former team opening Saturday. The Badgers will fall off this season with a very tough road schedule along with this tough LSU team opening week in nearby Green Bay. 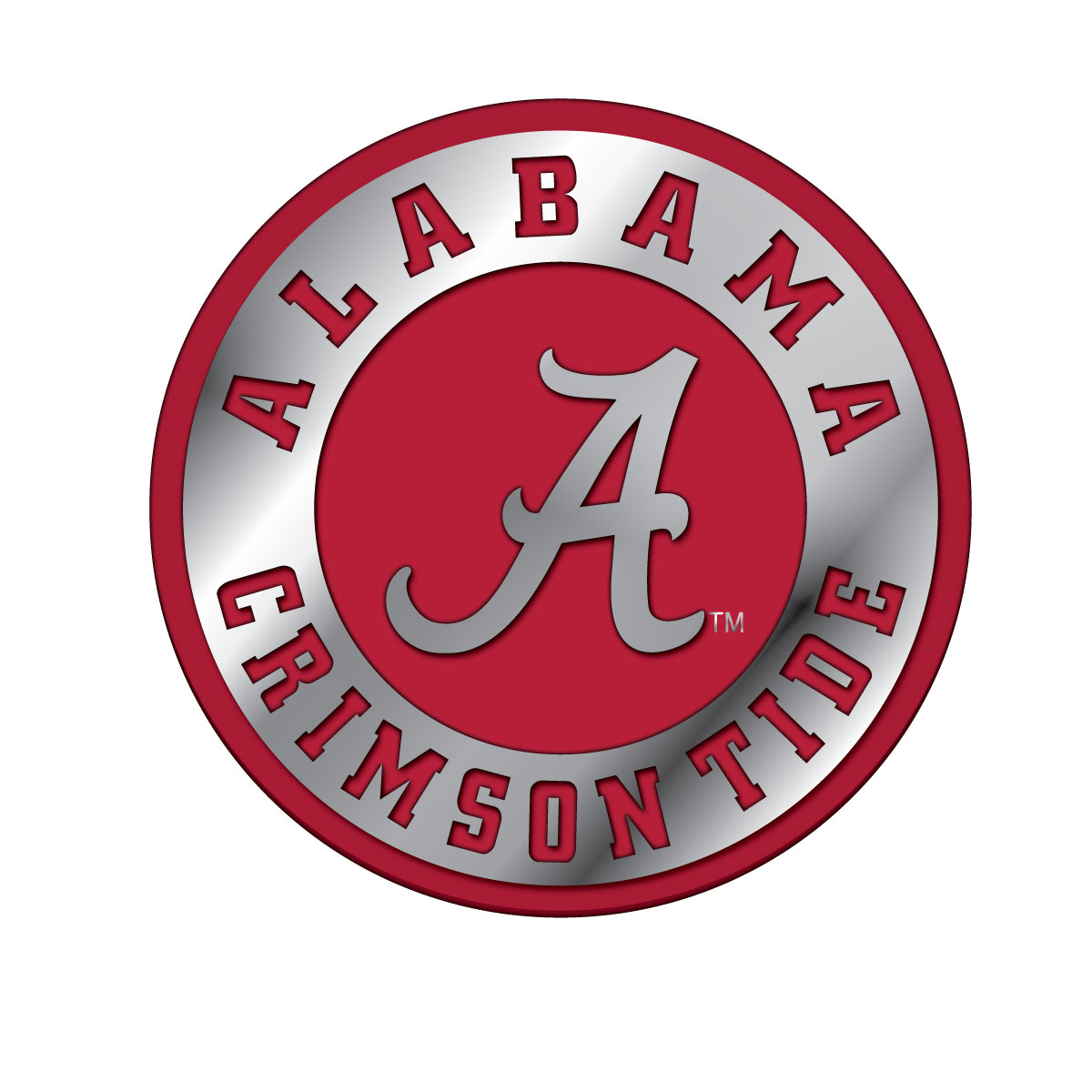 Alabama (-10) vs USC at AT&T Stadium, Arlington, TX – Defending national champion Alabama reloads with a top-5 team, but I don't see them finishing in the playoff picture with a tougher schedule. Coach Saban has won a remarkable eight consecutive 'championship' games either in the SEC or national title (4). Offensive coordinator Lane Kiffin prepares the 'Tide offense against his former team USC. The Trojans are a top-25 team with tons of talent, but USC faces the toughest schedule in the country that includes 11 bowl teams from last season. Alabama has beaten Power 5 opponents opening week in each of the last four seasons by an average of 18 points per game (all on neutral fields). But this one looks much closer than the linemaker projects against the talented Trojans.

Oklahoma (-10) vs Houston at NRG Stadium, Houston, TX – Neutral site game but in the Cougars home town. Houston is the class of the American Athletic Conference and rolled to 13 wins last season including an impressive 38-24 Peach Bowl win as 7.5-point underdog against Florida State. Now they open with top-5 Oklahoma, and the Sooners are picked to win the competitive Big 12 with top-rated units across the board. The offense is expected to roll up at least 500 yards per game like last season with Big 12 Offensive Player of the Year Baker Mayfield leading the explosive offense at quarterback in his senior season. A Pac-12 championship gets Oklahoma a return trip to the college football playoff.

UCLA at Texas A&M (-1.5) – The tightest lined game along with BYU at Arizona opening week has Pac-12 contender UCLA visiting Kyle Field in College Station. Offensive coordinator Noel Mazzone left UCLA after four season to take the same position at Texas A&M this year. He'll run a spread offensive with a new transfer senior QB and one of the top receiving corps in the country. UCLA had the top rusher in the Pac-12 three of the last four seasons, so expect the Aggies to be balanced in their new offense. The Bruins are strong in the trenches on both sides of the ball with a top-25 defense and one of the top QB's in the country in sophomore Josh Rosen.