FairwayJay gets on the tee and fires some picks and tournament match-ups with information you can bet on at The Genesis Invitational.

Preview and picks for the Genesis Invitational

The West Coast swing concludes with the Genesis Invitational at Riviera Country Club. The famed traditional, tree-lined track in Pacifica Palisades outside Los Angeles is the 95th edition and second year as an invitational. A total of 120 players will tee it up after last week's winner at Pebble Beach and world No. 13 Daniel Berger withdrew on Tuesday. Berger is heading back to Florida to rest his sore back and prepare for the next four big events on tour. 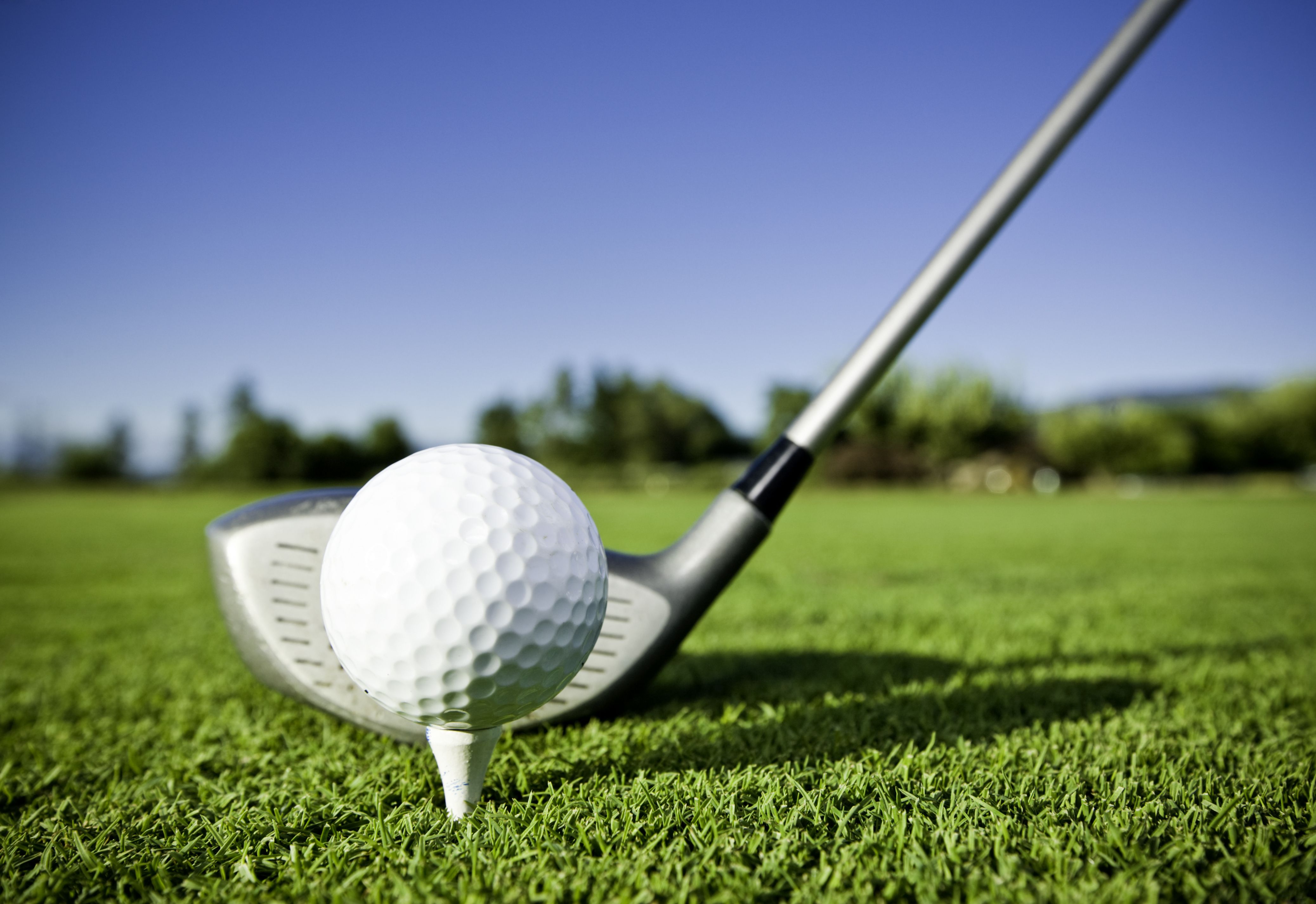 As you watch and wager on the event, note the short Par 5 opening hole is the easiest scoring hole and last year averaged 4.29. The tee shot sits some 60 feet above the fairway as you 'enter the canyon'. I watched Fred Couples tee off from this spot in the final round in 2011 as the leader at age 51 before faltering. The toughest scoring hole last year was the Par 4, No. 12 at 4.29. Holes 15 and 18 are Par 4's and two of the toughest five coming down the stretch. The par-3 6th hole features a small bunker in the middle of the green. Greenside bunkers are more troublesome with greater depth in bunkering.

In comparing the odds to win and top finishing position odds at BetOnline, you see Dustin Johnson at very low odds of 6/1 despite a loaded field that includes 7 of the top 10 players in the world rankings plus 19 of the top 30. This year's field is tougher than years past and the field is strong at the top and right through the middle tier.

More than 10 players in the field have multiple Top 10 finishes in the event over the past five years. They include Dustin Johnson, Bubba Watson and Adam Scott as winners, plus highly-ranked players Rory McIlroy, Hideki Matsuyama, Kevin Na and Marc Leishman.

Players with three appearances or less in the event with solid results include Jon Rahm and Xander Schauffele with one Top 10 and one Top 20, along with Talor Gooch. Also, in the last three years, Patrick Cantlay has three Top 20's which includes a Top 5 finish. 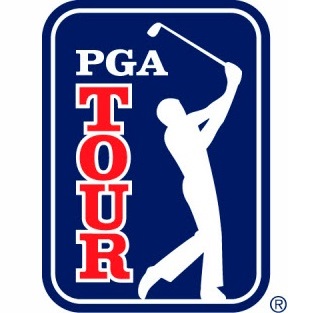 Focus should still be on current form, players improving and stats that fit. Course form is of more significance this week at Riviera than at other courses, and Augusta National is one of the comparison courses.

When looking at the list of winners and top finishers, you'll see many power players. There is a very short, reachable par 4 at No. 10, and seven Par 4's of 450 or more yards. Stats to focus on more closely in your model at Riviera include:

Putting on the bumpy, Poa annua greens is more difficult at Riviera, and proximity to the hole (from 150-175 specifically) becomes more important on approach shots. Interesting fact is that no other course on Tour surrenders more missed putts inside 5 feet than Riviera.

Using stats from Fantasy National and courses with Poa anuua greens, these are your leaders from this field in some key categories over the players last 36 rounds.

You can see how tight the top players are in scoring average at Riviera. Number of events played in parentheses.

Eliminating Dustin Johnson at such low odds, despite nine Top 10 finishes in this event. But a consideration and look towards DJ in selected tournament or round-by-round match-ups. Let's fire for Fairways and Green with some of these golfers in Fairway's Foursome, and chip in long shots of interest to add to your betting bag and portfolio for outrights and preferred top finishing position including Top 10, 20 or even Top 30 with some offering more value.