Will Brayden Point come out and score the first goal of Game 3 of the Stanley Cup Finals? That's something you can bet on with Prop Builder at BetAnySports.

A preview of Game 3 of the Stanley Cup Playoffs, with a free prop pick

The Tampa Bay Lightning - and their supporters among BetAnySports customers - were understandably excited about the return of one of their catalysts for the Stanley Cup Finals.

Brayden Point, who proved himself an unquestioned star during their drive to the last two Cup titles, was going to be able to play Game 1 in Denver, and he did in fact suit up and play, although the understanding was that it might take a while for him to get up to speed, considering the pain he was in.

Now, after the egos of the Lightning have been bruised with a horrendous 7-0 loss in Game 2, Point is a touch-and-go proposition to take the ice for Game 3, which is back in Tampa at 8:15 PM ET (on ABC). 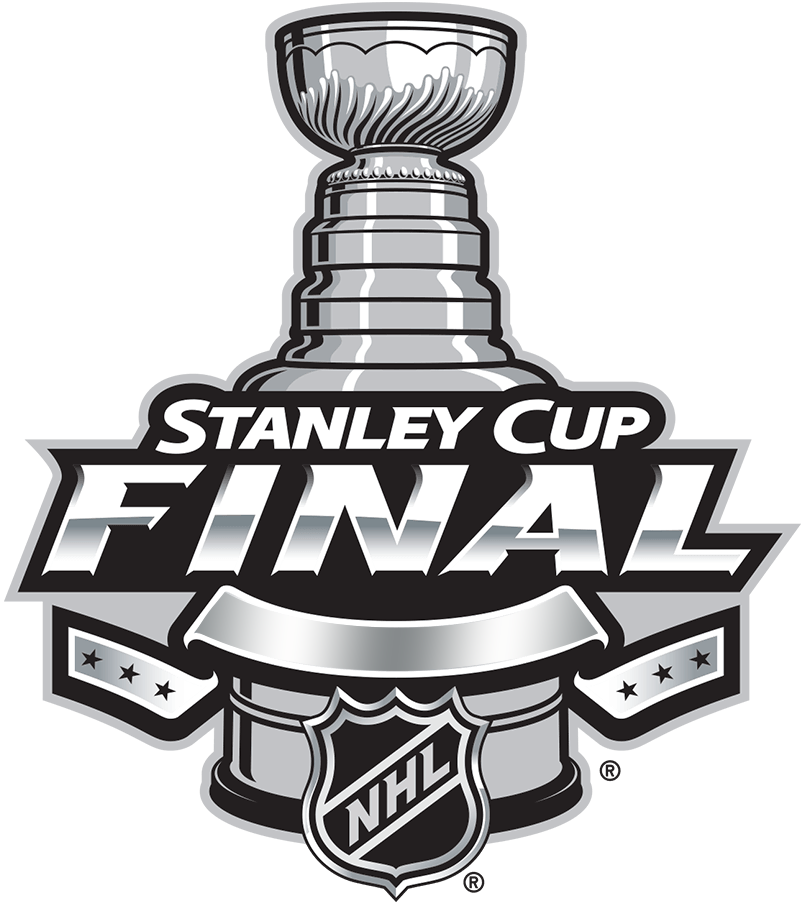 Point was a question mark during the series against the Rangers; as it turns out, he didn't play in it. But he did get into the action for game 1 of the Finals. He played 18 minutes and had an assist. It is known that he wasn't 100%, but he wasn't necessarily interested in being careful.

It gets to a point (no pun intended) that you worry about diminishing returns involved with putting a player on the ice who can't contribute in a positive way. I'm not sure they are at that juncture with Point quite yet.

However, there is some question as to whether he is going to be in the lineup in Game 3. He did not participate in the morning skate and has been listed as questionable.

Still, at Prop Builder, part of the BetAnySports apparatus, he is being listed at +1000 to score the first goal of the game.

The favorites in that prop are Nathan MacKinnon and Gabriel Landeskog of the Avalanche, who are +800 and +900, respectively, on the list. Premier defenseman Cale Makar, who pounded home a goal while the team was short-handed in Game 2, is +1400.

The Avs were 43-9 (per NHL terminology, 43-4-5) when scoring first this season, and they were able to hit the board early in each of the first two games of the Finals, putting Tampa Bay goalie Andrei Vasilevskiy on shaky ground.

Point originally got hurt in the seventh game of the opening round of the playoffs against Toronto. It's a "lower-body injury" officially as far as the NHL classifies it.

Basically, he injured his hip against the Maple Leafs, as he was turning around to pivot. It must have been a painful injury, as he is still playing with that pain.

Coach Jon Cooper has listed Point as a "game-time decision," and if he can't go, the speculation is that Riley Nash, who played in the last four games of the series against the Rangers (all Tampa Bay wins), will be inserted into the lineup.

Maybe he was a good luck charm, after the Lightning had lost the first two games of that series. But we're sure that Cooper would rather have Point in there and contributing, as he was the top goal-scorer in each of the last two postseason run (14 goals in each) as the Bolts won the Stanley Cup.

A goal or two from Point, however, would really lift the spirits of this team, which needs all the help it can get, as they have looked vastly inferior in the first two contests.

Point has played 34 minutes and 39 seconds in these first two games, with one shot on goal. His plus-minus figure is minus-1 and like the rest of the Lightning squad, he has come up empty on the power play (the Lightning have actually failed to connect on their last nine power play chances).

Point is +179 to score an "anytime" goal and +150 to record an assist. Also, he's -148 to score a "point"of any kind. So there are a number of options. It's all part of the Prop Builder at BetAnySports, where you can also get reduced juice for better value on your wagers, and you can do live betting with Premier Lines, Ultimate Lines or Super Lines . . . Get on board with a credit card or use the virtual currency of Bitcoin, with no transaction fee!