Industry leader BetOnline is offering players a Micro Tournament Series starting on Thanksgiving Day and running until the end of the month. This low-stakes poker tourney serves up big tournament action with affordable buy-ins to give players maximum value.

BetOnline Micro Tournament Series offers up special events and a $2,000 Leaderboard to reward the top tournament players! Buy-in from as low as $1.10 and play in a range of NLHE tournaments, PKOs and more. 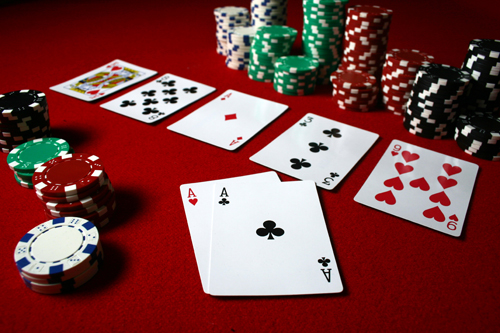 Running from November 24th through the 30th, the Get started with a freebuy event at 2PM ET on Thanksgiving, featuring a $1,500 GTD prize pool. In all Thanksgiving Thursday has five freebuy tournaments and dozens of free seats into the big money on Sunday.

Head to BetOnline Poker and get started today! The BetOnline Micro Tournament Series gives players a chance to cash-in big for just a little.