Thursday Night Football Props -- Steelers-Browns: How much of a QB game will it be?

Jacoby Brissett of the Cleveland Browns and Mitchell Trubisky of the Pittsburgh Steelers square off on Thursday Night Football. Who'll do better?

After the retirement of Ben Roethlisberger, it was thought that the Pittsburgh Steelers would be going through a season of rebuilding, because they were either going to have a "seat-filler" or a developing youngster at quarterback. They still have that option. Mitch Trubisky, who failed in Chicago and served some penance in Buffalo last year, was signed to a contract. And in the first round of the draft, they selected Kenny Pickett, who played QB at Pitt, set a lot of records, and was third in the Heisman Trophy voting.

Trubisky, the vet, got the nod, but since he hasn't been gangbusters right away, everybody wants Pickett to get a chance. It may be true that there is more upside with the rookie, but they are sticking with Trubisky for the time being. 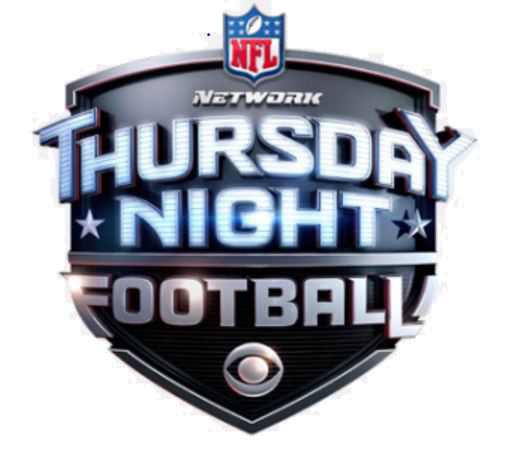 Here are the NFL props at BetOnline when it comes to the passing yards for each quarterback in Thursday night's Amazon-televised game, posted through Prop Builder:

And here's the head-to-head for most passing yards:

We don't expect an aerial circus. It would surprise us if this did not evolve into a game in which the ground games dominated. And because Cleveland's ground game is, well, more dominant, that would seem to give the Browns a fundamental edge. The Cleveland offensive line is ranked #1 when it comes to "Power Success," as defined by analytics furnished by Football Outsiders, so there's some significance to that.

And while there's nothing really special about Jacoby Brissett behind center for the Cleveland Browns, Trubisky is averaging just 5.1 yards per attempt, which means that this offense might move at a snail's pace.

It's not that we're going to see a lot of those tiny little passes that usually pump up a quarterback's completion percentage. Trubisky does not throw "baby passes" like Brissett or Geno Smith might do. He's actually tenth in the NFL in "Intended Air Yards." Still, Roethlisberger believes that the offensive coordinator, Matt Canada, should be taking more shots down the field. Well, you can't please everybody.

And if you were thinking that with such a formidable running game, Brissett would be feasting on play action passes, you'd be wrong. In fact, he's only thrown eleven play action passes in two games; Tua Tagovailoa, for example, has 33. So we guess that's not a big deal in Kevin Stefanski's offense.

Brissett is averaging just a slither more than six yards per pass attempt. The thing about him, though, is that while he would need

to throw the ball about 30 times to reach this over-under number, theoretically, his team has run the ball on about 55% of their offensive downs.

On the other hand, Pittsburgh has passed the ball 64% of the time, as perhaps Mike Tomlin does not trust his ground game enough.

We consider it less likely that the Browns would abandon trying to move it on the ground, which means that if either of these guys is going to have more passing yards, it is probably Trubisky. Does that mean he's an "over" play though? Well, not necessarily because of that, but we might go in that direction anyway. After all, the Steelers had more than 100 yards in each of their meetings with Cleveland last season. They believe they can punch them in the mouth up front. Then there is the possibility (swallow hard) that Trubisky gets yanked for ickett at some point during the game. We go under.

Brissett is a low-risk guy, and he is also someone who can run with the ball. If we indeed believe that the Browns are going to follow that ground attack as far as it can go, we better put our money where our mouth is. That sends us "under" on that one too.

Don't forget that BetOnline has dozens and dozens of ways for you to bet the game with Prop Builder, and you can get involved in the action by using your credit card or any number of cryptocurrency options, including Bitcoin, Litecoin and Ethereum!