Betting At Belmont And The Santa Anita Derby 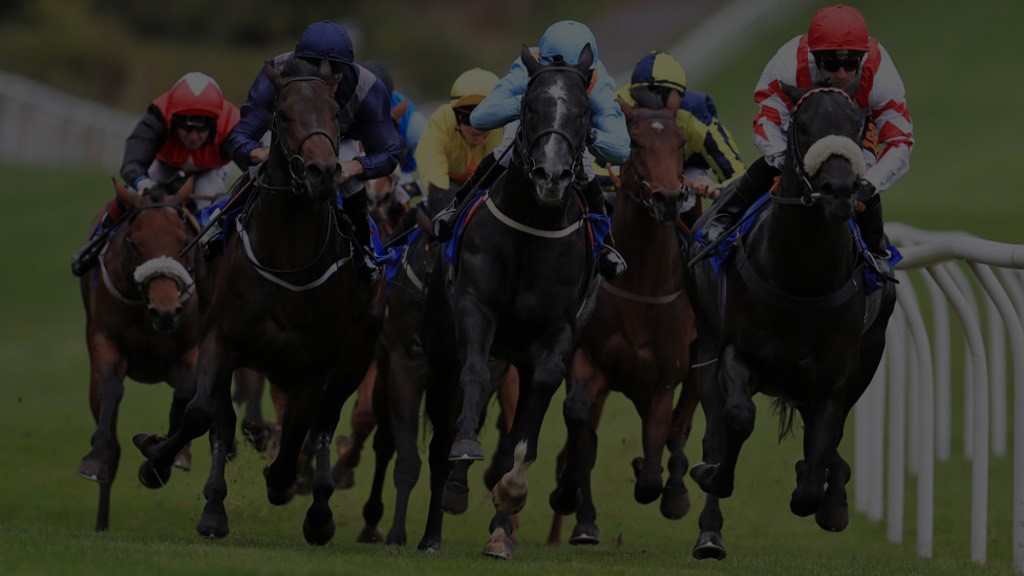 A big day or racing starts at Belmont with 11 races highlighted by four straight graded stakes starting in Race 6. A carryover jackpot of $101,000 with a mandatory payout for the Empire Pick 6 and .20-cent minimum bet starts with this race. We’ll fire in some bets at Belmont and continue our run around the far turn at Santa Anita, where seven stakes races are carded at The Great Race Place. That includes the Road to the Kentucky Derby major points race (100-40-20-10) with the $400k Santa Anita Derby (G1) in Race 8 with Authentic (4/5) and Honor A.P. (9/5) taking big action as favorites. Three races earlier the fillies will be flying for the Santa Anita Oaks (G2), and another Grade 1 race of interest is the $250k Hollywood Gold Cup in Race 10.

Both BetOnline and SportsBetting.AG offer horse rebates for race bettors. You can also bet horse racing futures, including the June 20 Belmont Stakes with fixed odds and the 2020 Kentucky Kentucky Derby Sept. 5. Authentic (+700) and Honor A.P. (+2200) are part of the Derby futures offerings on more than 20 horses.

What to watch for: Saturday, June 6

Belmont Park Race 6: The Fort Marcy Stakes (G2) going 1 1/8 miles on the Inner turf. This is the most wide open of the four graded stakes races on the card. A catchy name whether on the golf course or race course, French import #4 Flop Shot (6/1) is a tactical runner and has value off a long layoff. EPO trainer Chad Brown has a great chance to win this race with four runners, and he’s adept at bringing past winners like this back for a big performance off the shelf. Flop Shot has a tremendous turn of foot, facing easier with first time Lasix and is 2-for-2 at this distance.

Belmont Park Race 9: The Carter Handicap (G1) is a 7 furlong feature with a star-studded cast of six solid runners in the 11-horse field. Three stand out best with Performer (3/1) off a layoff since November but advantaged by the race and pace setup with mild pressure up front. Four straight wins in five career starts including 2-for-2 at Belmont. Five impressive works in May leading to his return to the track and the best stretch jockey taking the mount in Joel Rosario. Vekoma (7/2) can move forward off a career-best speed figure in winning the Sir Shackleton in March off a long layoff for his fourth win in six starts. Network Effect (8/1) is another win contender and top value play off the pace for trainer Chad Brown, whose horses often show an extra burst from his training techniques.

Santa Anita Park Race 8: Out West is the Santa Anita Derby (G1), a major points race (100-40-20-10) on the Road to the Kentucky Derby. No value in this 1 1/8 mile race with a field of seven, as it will be difficult to get past the two favorites for the win. Bob Baffert-trained Authentic (4/5) is 3-for-3 and was a front-running winner in the San Felipe (G2) in March. Jockey Drayden Van Dyke should have him settling on the front again, and in the end he should emerge on top. Honor A.P. (9/5) finished second in the San Felipe but didn’t threaten off a layoff. Horse insiders believe he’s an improving 3-year-old and he’s got some strong works leading into this big race. Honor A.P. will relish a longer distance so bet him in the Derby future now if you believe he will advance forward before the buzz builds further should he win Saturday at Santa Anita. Trainer Bob Baffert has a record nine wins in the Santa Anita Derby including the last two years. Watch and wager in the Santa Anita Derby, which will be televised on TVG’s 'Trackside Live," and broadcast on its home network and also simulcast on NBCSN.