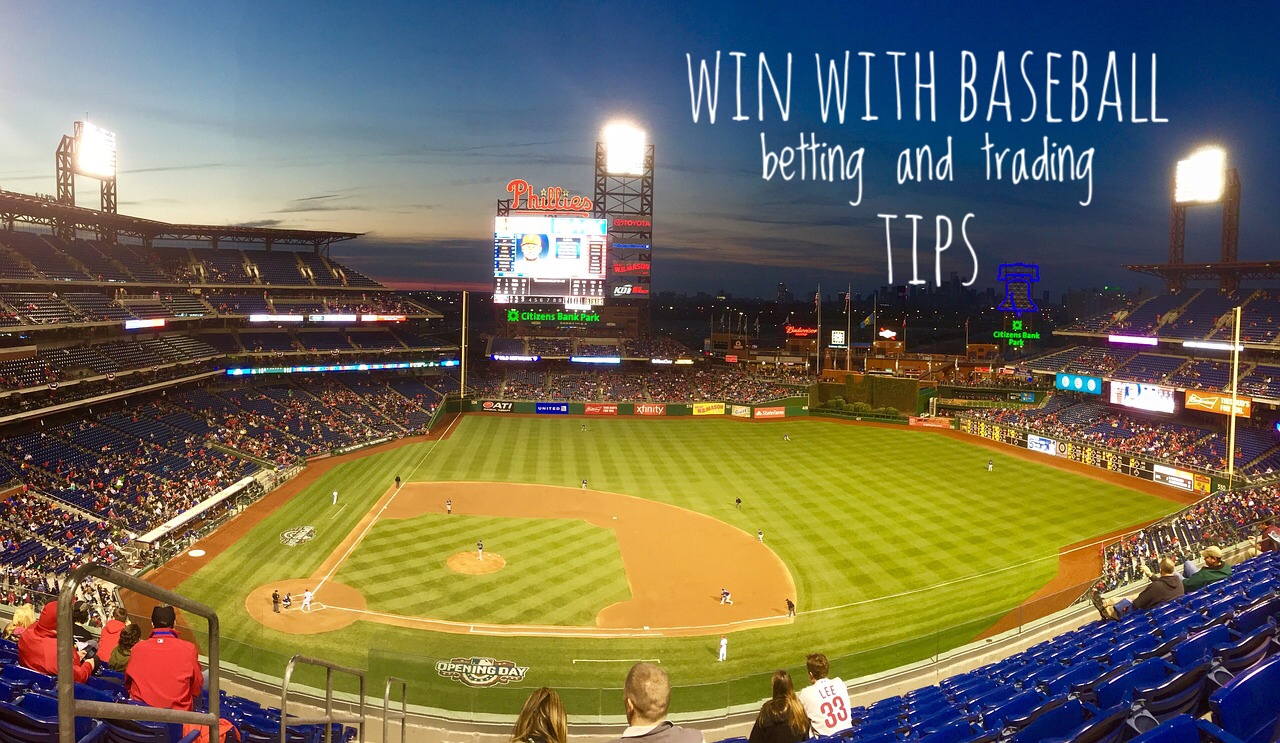 FairwayJay takes a look at an isolated game situation with the first game following the All-Star break and historical profitable profiles.

The All-Star game has come and gone, and the American League continued their recent dominance with their 7th straight All-Star win over the National League. The break provides players and teams with needed rest, except for the games brightest stars who play and compete in the All-Star game and festivities.

The first game back following the All-Star game has provided a profitable profile and situation for home teams. While I’m a fundamental handicapper and rely on fundamental match-ups, statistical profiles and situational analysis, there are sometimes technical parameters and logical situations that can be relevant in the process and pursuit of profit. I’m not talking about many mindless and meaningless trends or even team trends, but rather the situation in this case with MLB players off extra rest.

Clearly the top teams in baseball will carry an extra tax in the betting line much of the second half of the season, and especially playing at home with top pitchers on the mound. We know the division leading Yankees (57-31), Astros (57-34) and MLB-best LA Dodgers (60-32) will carry more weight, and even the first place Twins (56-33) as the surprising team in baseball and the fourth MLB team playing better than .620 baseball through the All-Star break.

To no surprise, the Yankees opened a -275 home favorite over the Blue Jays the first game back from the break on July 12, and New York has been bet up to -285 at the leading online sportsbooks, including reduced juice sportsbook 5Dimes. The Yankees are the biggest favorite on the board with the Astros next laying -210 on the road at Texas after opening -190 at BookMaker. The Dodgers are near pick at Boston with the Red Sox bet up slightly to -113, and the Twins battle the Indians (-140) in Cleveland in a key AL Central match-up with Minnesota leading the Tribe by 5.5 games at the All-Star break. 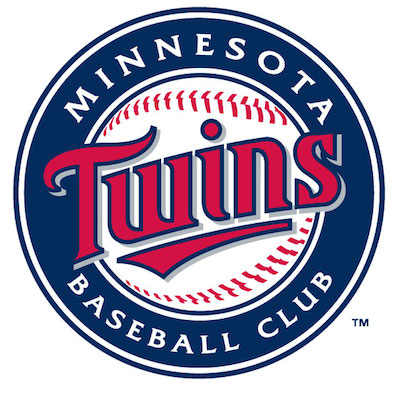 The Twins were the most profitable team in baseball much of the first half of the season until winning just four of their last 10 games before the All-Star break. Minnesota is currently No. 2 in profit with approx. 16-units in the black trailing only Texas (+18), who is playing over their head at 49-42 and a target to fade more often in the second half of the season. The Braves (54-27) lead the Nationals by 6.0 games at the break, while the tightest division in baseball shows the Cubs (47-43) a half-game in front of the Brewers with only 4.5 games separating the top and bottom of the division with the Cardinals, Pirates and Reds still in the chase. The Dodgers and Braves top the national league teams in profit thus far with both teams approx. 11-units in profit. The Dodgers (37-12) and Astros (33-14) are the leagues most dominant home teams, adding to their profile of heavy favorites moving forward.

Two seasons ago, I cautioned laying big prices when betting on the two best teams in the second half of the season and both the LA Dodgers and Houston Astros lost money after the All-Star break despite playing winning baseball and finishing with more than 100 wins on their way to meeting in the World Series.

That sets the scene for the second half of a a long and grinding season as contending teams push towards the playoffs, and extra rest and recovery is always welcome. The time off has proven more beneficial, and using the Sports Data Query Language system and database research provided by sports handicapper Mr. East, we see some profitable profiles on home teams the first game after the All-Star break with traveling teams more vulnerable. 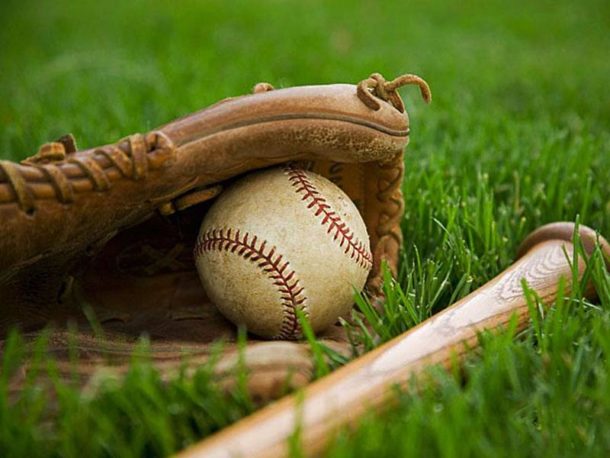 What’s interesting is that if you eliminate the top teams with more All-Star players (less rest), and look at just the Class B teams or worse with a winning percentage less than .590, we see those teams producing even more profit with a record of 84-38 (+18.1 ROI) to an average line of -143. The betting lines can and do adjust of course from opening lines, but the premise and purpose is to show the profit for the home teams in this isolated MLB situation the first game back from the All-Star break.

So to illustrate our point further on the favoritism and tax of the top teams, those Class A or top teams greater than .590 have gone just 7-13 (-42.7 ROI) at home in the first game after the All-Star break.

While the Yankees (-280) may look like an easy winner Friday, you won’t see me laying those prices or playing the run line on the Bronx bombers. If you want to go broke and rebuy or replentish your bank roll, than the Yankees at these prices are for you.

I look for value more often on the underdogs, and try to also isolate advantages in starting pitchers. That’s especially the case on competitive ‘Dogs with stronger starters on the mound with more 5 inning wagers at the leading online sportsbooks. It’s important to understand situations in scheduling and find value as much as possible when betting baseball. From there, you let the chips fall where they may, and hope your winning wages hold up more often with the best of it before you potentially take a ‘bad beat’ with the bullpen blowing the lead.

A final note and subset to the situations above with regards to first game back after the All-Star break.

National League teams as home favorites that have a sub .465 record are 18-2. That applies to the worst team in the National League Miami Marlins (33-55) as a slight home favorite over the New York Mets. Stomach it if you can, as we know the Marlins won’t make many bettors card on Friday. Even though Miami is down just 2-units despite being 22-games under .500 while the Mets (-18-units) have lost more money for their betting backers than any team in the National League.

A smaller sample size in the subset, but something to consider as you dig deeper into the match-ups.

Analytics expert BaseWinner uses a detailed stats model and proprietary database to find value in the betting market. His numbers and opinions move the market. Another key metric to follow the rest of the season and use is strikeout-to-walk ratio and how it correlates strongly to a teams run differential.