College Basketball betting analyst Ross Benjamin breaks down Thursday night’s PAC-12 showdown between Colorado/Oregon and does so from a wagering perspective.

The #16 Colorado Buffaloes and #15 Oregon Ducks will square off on Thursday night in a marquee PAC-12 game. The opening tip time from Eugene, Oregon is slated for 9:00 PM ET and you’ll be able to view this contest on ESPN. I’m going to focus on the total which college basketball betting odds at 5Dimes currently shows as 135.5. 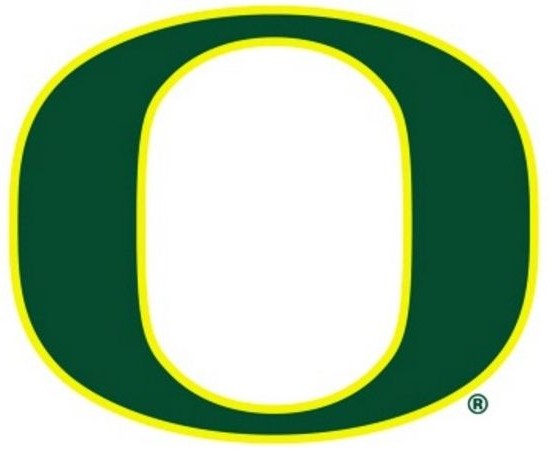 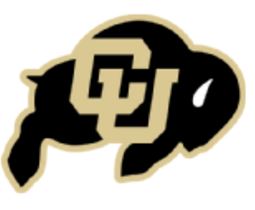 Colorado has witnessed 4 of their previous 5 games going over the total. The average total in those 5 contests was 131.9 and there was a combined 140.8 points scored per game. During that stretch, Colorado averaged 74.8 points scored per game, shot 47.2% from the field, converted on a stellar 39.6% of its 3-point tries, and went 75.4% from the free throw line. All of which are inspiring offensive numbers when considering tonight's total.

Oregon has witnessed their last 7 home games going over when there's been a closing total of 132.5 or greater. Each of those 7 contests took place this season. There was an average total of 139.3 and a cumulative 150.3 points scored per game were scored.

Oregon has been offensively explosive at home this season. The Ducks are averaging 82.7 points scored per game, shooting 50.3, and have made an impressive 42.3% of its 3-point attempts during games played on their home floor.

Although Colorado has averaged only a paltry 47.7 field goal attempts per game in its last 3 outings, they overcompensated for their low shot volume by knocking down 49.7% of those attempts. Conversely, Oregon has scored 74 points or more in each of their previous 9 home games. This has the earmarks of a high scoring affair and one of my Thursday college basketball predictions will align with that notion.