Preview and free pick for a Friday night inter-division CFL matchup between the Winnipeg Blue Bombers at the Hamilton Tiger-Cats.

The West Division’s undefeated Winnipeg Blue Bombers will put their five-game winning streak on the line this Friday night in an inter-division clash against the 4-1 Hamilton Tiger-Cats. Elite-rated VietBet has opened Hamilton as a slight one-point home favorite with the total set at 55 points. 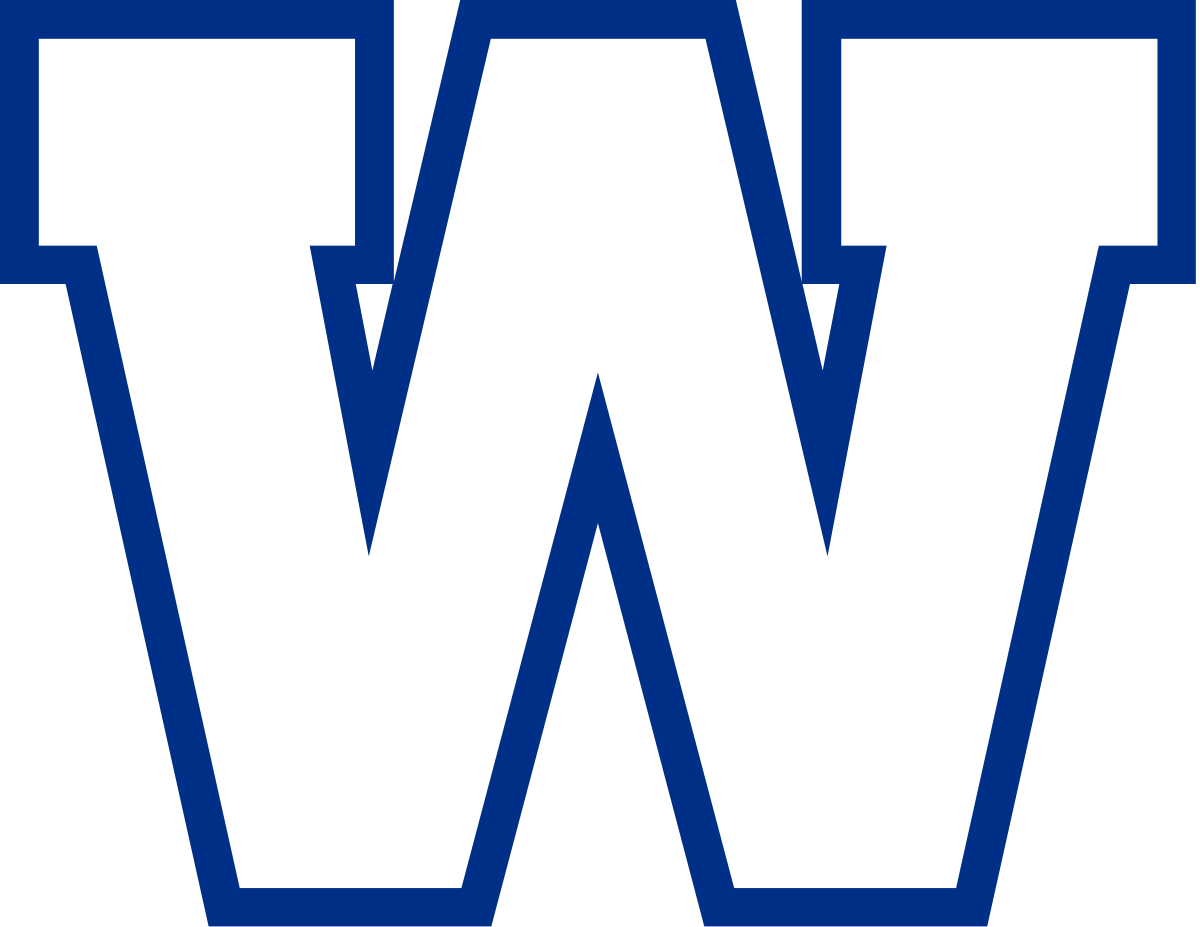 The Blue Bombers are off to an impressive 5-0 start both straight-up and against the spread. They hammered Ottawa 31-1 on Friday night as heavy 11.5-point home favorites. The total stayed UNDER the 52-point closing line and it has stayed UNDER in three of their first five games. Winnipeg is 18-7 ATS in its last 25 road games and the total has stayed UNDER VietBet’s closing line in five of its last seven games overall.

Behind an offense that is averaging 33.8 points per game and a defense that has only allowed a total of 80 in those contests, the Blue Bombers have quickly established themselves as the most balanced team in the CFL. Matt Nichols has thrown for 1,150 yards and a league-high 12 touchdowns this season against just one interception. He is completing 73.2 percent of his throws.

Hamilton is coming off a Week 6 bye at 4-1 both SU and ATS. It bounced back from a bad road loss to Montreal as heavy 13.5-point favorites with a 30-23 victory at home against Calgary on July 13 as a four-point favorite at home. The total stayed UNDER 54 points in the Tiger-Cats last game and it has stayed UNDER in three of five games this year. 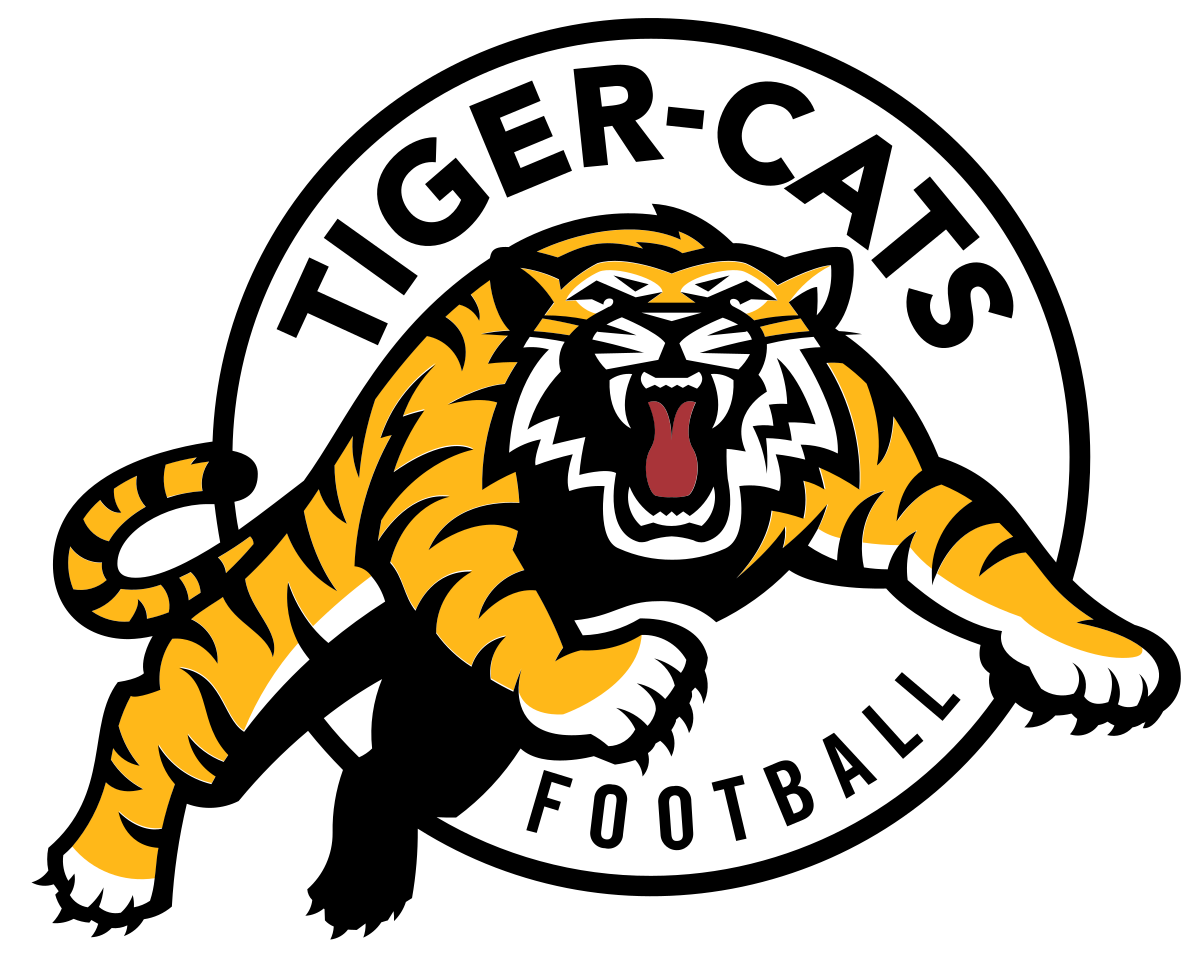 Behind Jeramiah Masoli at quarterback, Hamilton has been the highest scoring team in the CFL this season with 37.4 PPG. He has completed 70.8 percent of his first 168 passing attempts for 1,517 total yards. Masoli has nine touchdown throws against six interceptions. The Tiger-Cats have also been solid on the other side of the ball with a defense that is only giving up an average of 20 points a game.

This should be a great matchup between the top two teams in the CFL through the first third of the season. While my slight lean is towards Hamilton at home, I am going with the OVER on VietBet’s total line with two high-powered offenses on display.