Monday night’s featured matchup is a National League battle between the Milwaukee Brewers and the Atlanta Braves.

The Atlanta Braves stay on the road this week for three games against the Milwaukee Brewers starting with Monday night’s series opener at 8:10 p.m. Elite-rated VietBet has opened the Braves as -112 road favorites with the total set at 10. 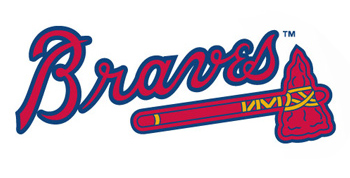 The Braves continue to set the pace in the NL East with a four-game winning streak and a 7-3 mark over their last 10 games. After sweeping San Diego in three games on the road this weekend, they are 57-37 and seven full games up on Washington in the division race. Atlanta improved to 29-18 on the road this season and the total has stayed UNDER in seven of its last nine outings.

Balance has been the key to the Braves’ success this season. Their lineup is ranked second in the National League in scoring with an average of 5.4 runs a game. Their pitching staff remains fifth on the list with a 4.12 team ERA. Max Fried is slated to get the start for Atlanta on Monday night. The left hander lost his last outing after allowing five earned runs on 11 hits, including a pair of home runs on July 6 against Miami. 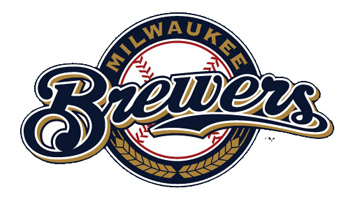 Milwaukee was on the wrong end of Sunday’s 8-3 loss to San Francisco as a heavy -182 home favorite. The total went OVER VietBet’s 10-run closing line and it has gone OVER or ended as a PUSH in its last six contests. The Brewers split the first two games of that series coming off the All-Star break. They are 48-46 overall and 2.5 games in back of the Chicago Cubs for first place in the NL Central.

This lineup is a bit further down the list in getting runners across home plate with a 4.8-run scoring average. The Brewers slip all the way to 12th in the NL in pitching with a staff ERA of 4.66. They will turn to Adrian Houser to help get this series started on a winning note. The right hander has a 4.01 ERA with a 1.45 WHIP through five previous starts. He only lasted four innings in his previous start against Pittsburgh after allowing five earned runs on seven hits.

My lean is towards the Braves as the hotter team, but I think both side’s bats will do enough damage to take the total OVER 10 runs on Monday night.

Vietbet.eu is your international headquarters for the best in MLB betting action, offering sports wagering in English, Vietnamese, Mandarin, Cantonese, and Spanish.