A preview and free pick for the Thursday Night NFL matchup between the New York Jets and New England Patriots.

The New York Jets have picked a tough spot to try and snap a five-game skid this Thursday night with a trip to Gillette Stadium in Foxborough to face the 4-2 New England Patriots. VietBet has opened New England as a heavy 10.5-point home favorite and its NFL betting odds for the total in this AFC East clash have been set at 46.5.

The Jets' downward spiral since an opening-day victory against Oakland has reached a new low with back-to-back losses to San Diego and Denver by a combined score of 62-17. They are now 1-5 straight-up on the year with a costly 0-1-5 record against the spread. The total has gone OVER in three of their last five games. 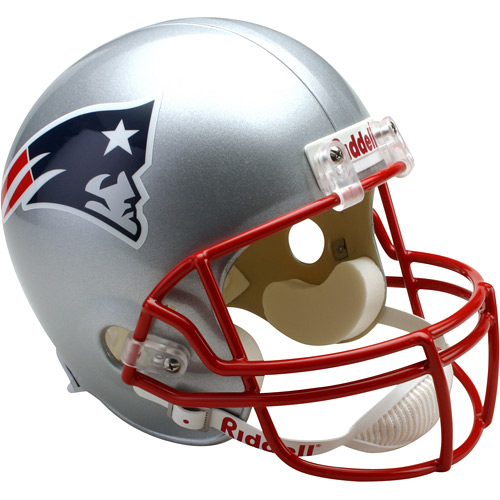 The problems with this team run deep on both sides of the ball. Geno Smith has been completely ineffective at quarterback and the offense as a whole is ranked 30th in the NFL in both yards (303.3) and points (16.0) per game. The Jets' defense is sixth in the league in yards allowed, but it is ranked 25th in average points allowed (26.3).

There may have been a sense of urgency with New England fans after a shaky 2-2 start, but do not tell that to head coach Bill Belichick or veteran quarterback Tom Brady. Over the past two weeks the offense has righted the ship with a combined 80 points in lopsided victories against Cincinnati and Buffalo. The Patriots covered in both contests to improve to 3-3 ATS. The total has gone OVER in their last three games on VietBet's closing NFL betting odds.

While the faces continue to change, Brady still finds ways to deliver the ball and find the end zone with an average of 26.7 points per game. The biggest improvement has been with a defense that was notorious for its bend but do not break mentality. This unit is currently ranked fifth in the league in total yards allowed and fourth against the pass, while allowing 21.5 PPG.

Most of the games on Thursday night this season have been blowouts and that appears to be the way things are going to play out in this Thursday's matchup. These two teams are headed in completely different directions and that will be evident when New England easily covers 10.5-point betting spread currently listed at Vietbet at home against its division rivals.

Vietbet.eu is your international headquarters for the best in NFL betting action, offering sports wagering in English, Vietnamese, Mandarin, Cantonese, and Spanish.